What occurs during laparoscopic gastric bypass?

Roux-en-Y Gastric Bypass works by temporarily decreasing hunger and cravings, restricting the amount of food you can eat at one time and reducing the absorption of calories. The Roux-en-Y Gastric Bypass is a laparoscopic procedure and considered by many experts to be the current gold standard operation for bariatric surgery. Although the surgery is typically not reversible, it is the most popular form of bariatric surgery for the treatment of morbid obesity.

This procedure is widely viewed as a safe and the most effective means of achieving long-term weight loss in patients who suffersevere obesity. Laparoscopic Roux-en-Y gastric bypass was introduced approximately twenty years ago and over the years has demonstrated an excellent balance of weight loss and side-effects that are manageable.

In the gastric bypass, the stomach is stapled to create a smaller stomach pouch that can hold only hold about a half-cup of food. The idea behind the pouch is that an individual feels full more quickly with a smaller stomach, and thus eats less. This is called the restrictive part of laparoscopic gastric surgery, as it restricts food intake. In the bypass part of the surgery, two new connections are created. One connection is created between the small stomach pouch and the second is a re-connection of the small intestine further downstream in a part called the jejunum.

The fact that the intestines are changed from their natural route to the shape of a Y is called a roux-en-Y intestinal bypass. This alters the digestive system because once performed, food passes from the stomach pouch directly into the jejunum, bypassing the duodenum and a portion of the intestines. Because part of the small intestine is bypassed, there is thought to be reduced absorption of calories and nutrients. This accounts for this portion of the gastric bypass being classified as malabsorptive and is an additional reason the operation helps treat morbid obesity.

Like other laparoscopic operations, laparoscopic gastric bypass is performed using a tiny camera called a laparoscope and requires only a few small incisions on the abdominal wall. The laparoscopic approach is popular because of improved visualization, less pain, minimal blood loss, quicker recovery, and lower risk of complications such as infection or hernia.

Gastric bypass surgery requires a stay in the hospital. It is performed while you are asleep under general anesthesia which means you will not experience any pain during the surgery. The operation usually lasts one to three hours and has a typical hospital stay of one to three days. Dr. Belsley's average length of stay is one day in the hospital. This statistic depends on a number of factors including whether or not an individual has had previous abdominal operations and their BMI.

The criteria that determine when a patient is ready to return home include being able to consistently drink a certain amount of liquid each hour (it is 4 ounces at our institution) and no longer needing any injectable pain medications. A typical post-gastric bypass diet consists of liquid and pureed food for a few weeks after surgery.

Immediately after the surgery, patients feel full very quickly because the digestive system has been changed and is recovering; the stomach will only be able to hold a tablespoon of food. The reason for this temporary change is that the connection that the surgeon creates between the stomach pouch and the intestine swells after surgery. This swollen connection causes the food that is in the stapled part of the stomach to pass at a slow rate. This change is temporary and once all the healing and swelling is complete, the stomach will be able to hold a maximum of one half-cup of thoroughly chewed food.

What are differences between the bypass and the sleeve?

Although the gastric bypass requires two new connections to be made during the operation, the risks of both the bypass and the sleeve are so statistically small that physiologic operative risk is not typically a deciding factor. Factors that are important in deciding between the two operations include a history of previous abdominal operations, particularly open operations, as the resulting scar tissue can make the intestinal part of the bypass procedure more technically challenging.

Sometimes gastric bypass can cause dumping syndrome, which occurs when food moves too quickly through the stomach and intestines. This results in weakness, nausea, a feeling of faintness, sweating and perhaps diarrhea after eating. Eating highly refined sugars and high calorie foods aggravates this condition, which may require lying down until the symptoms pass. Dumping syndrome is much more common after a gastric bypass rather than a sleeve. Dumping syndrome can be viewed as a benefit of the bypass because it can stop patients from eating and drinking high calorie foods.

As is the case with all surgery, there are risks associated with gastric bypass. The two most serious include a leak from the stomach to the abdominal cavity and a blood clot that can travel to the lung. Surgeons have improved their technique and hospitals have improved their protocols so much so that mortality rates are typically significantly less than one percent. Blood clots remain a risk as clear data-derived guidelines are lacking for a perfect medication regimen that balances between blood clotting and blood thinning after the procedure.

After the surgery, it is important to maintain healthy lifestyle changes, such as a strict diet and an exercise regime. Laparoscopic gastric bypass is meant as a means to a healthier and long-lasting life, which requires dedication and hard-work. It is very important that patients considering bariatric surgery spend the time to speak to others who have had the surgery. Although doctors can predict some of the body changes that occur after this surgery, there are many emotional and lifestyle changes that occur with bariatric surgery that only someone who has had the surgery can understand and explain.

Frequent follow up with Dr. Belsley in the first year after the surgery and on a regular basis from that period forward is important to the success of the surgery. Dr. Belsley works with his dietician to provide you with the appropriate recommendations to make surgery a continued success. All patients must take vitamin supplements after the laparoscopic gastric bypass and vitamin compliance is generally more important after a bypass than it is with after a sleeve. A vitamin regime may be tailored by checking vitamin levels periodically.

Roux-en-Y gastric bypass usually results in more immediate and robust weight loss than other weight-loss surgeries. It remains unclear whether this greater amount of weight-loss is why the bypass is more effective in reversing the health problems associated with severe obesity or if there are other physiological factors that explain its success. 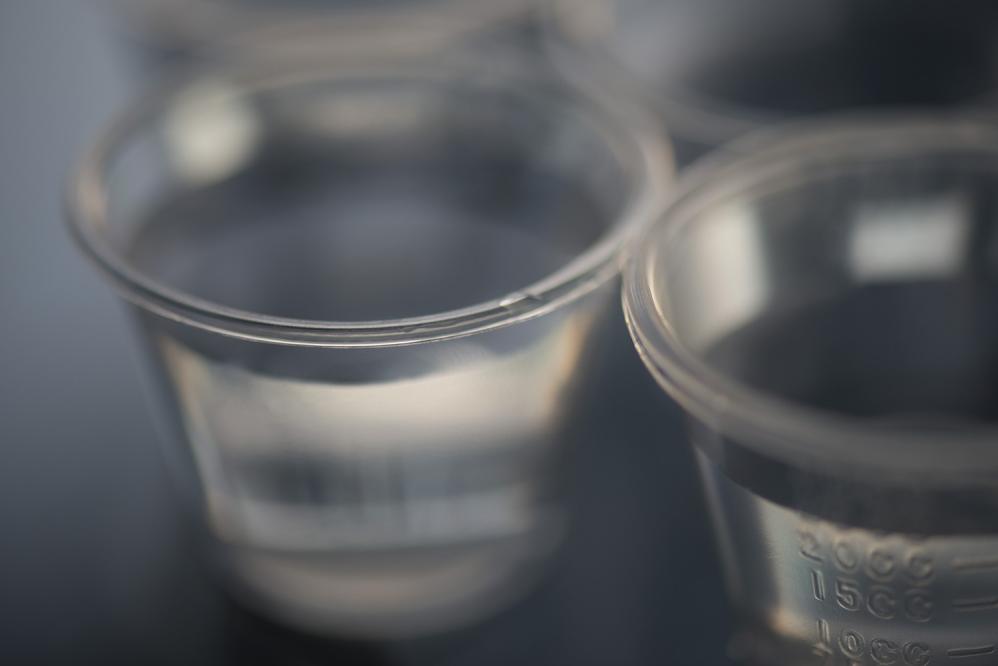 Patients who undergo bariatric surgery must embrace a diet of long-term healthy eating for the rest of their lives. Success requires low-calorie, high protein meals prepared at home with a total abstinence of high calorie processed foods. This aids maintenance of long-term weight loss by providing optimal nutritional while keeping satiety levels normal and avoiding the destructive cycle of food cravings exploited by the commercial food industry.